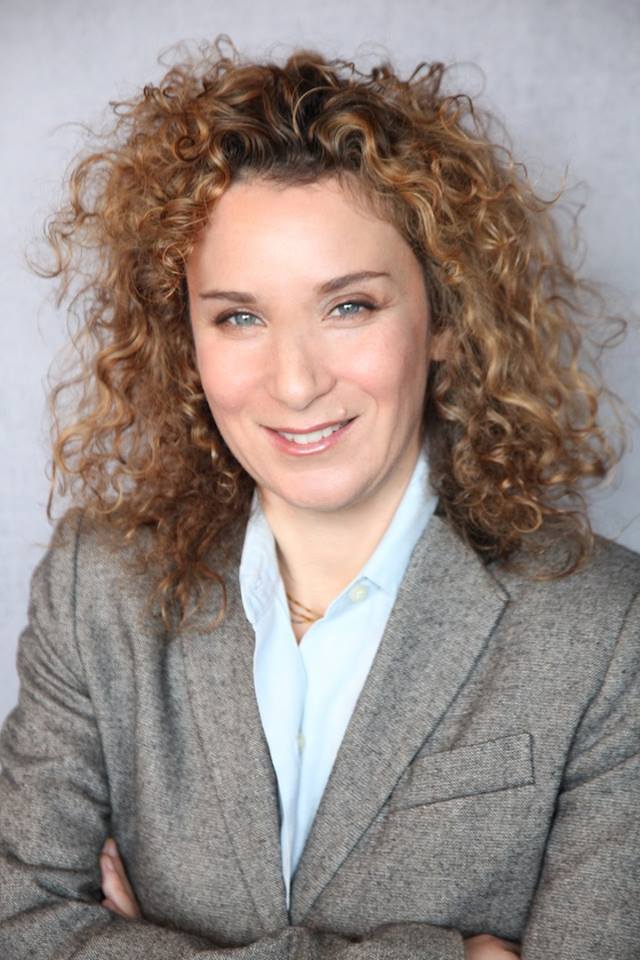 Keynote Title: Is Cloud Good or Bad for the Environment?

Climate change is considered the biggest threat and challenge currently facing humanity. The scientific community have established that failing to keep the global temperature from rising above the upper limit of 1.5 degrees Celsius will have dire consequences, including world hunger, degraded health, and political instability. Attention is increasing to the role that technology plays in relationship with climate change. Some are concerned about the energy consumption toll of technology, and in particular, emerging energy-devouring workloads such as AI. The end of Dennard Scaling implies that new approaches are needed to meet the exponential increase in demand for computation. As technologists we have responsibility to improve the efficiency of system, software, and management software. Cloud computing in particular ought to be scrutinized closely. Cloud computing promises efficiency gains, however, third party clouds, despite the PR noise, are yet to adopt openness and clear methodology to enable meaningful quantification of the actual carbon footprint cost of client workloads. New trends, such as the commercialization of renewable energy, and system innovation such as specialized hardware open the door for new research opportunities. I will discuss the challenges and the new research directions in this exciting and important area of sustainable computing and cloud.

Dr Tamar Eilam is an IBM Fellow in the IBM T.J. Watson Research Center, in New York. Dr Eilam has twenty years of experience leading innovation in cloud computing. Her recent focus is Cloud and Climate. Specifically, she leads research on the quantification and reduction of carbon footprint associated with cloud workloads through innovation in system, software and management software. Tamar completed her Ph.D. in 2000 in Computer Science in the Technion, Israel, and joined IBM Research as a Research Staff Member that same year. Tamar is the author of numerous award-winning publications and patents, and an experienced international speaker. 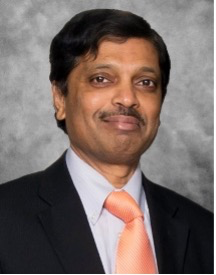 Keynote Title: Connected and Autonomous Vehicles as A Grand Challenge for Middleware in Cyber-Physical Systems

There has been immense interest and investments over the past 15 years on building autonomous vehicles, but practical deployments of AVs still do not seem viable in the near future. What if anything went wrong? From its origins in the first decade of the new millennium, the cyber-physical systems community has deemed AVs as a grand challenge. Meanwhile, thanks to remarkable advances in machine learning since the early 2010’s, the AI community has targeted AVs as a poster child to measure its progress and considers AV as purely an AI problem to be solved. This talk will provide a synopsis of the speaker’s work on AVs and the current state of the art. In order to stimulate a larger debate, the talk will then delve into where AI can and does contribute, and where the CPS community in general and the CPS middleware community in particular must continue to play a significant role. Research questions that can and must be addressed by the CPS and middleware communities will be posed. An active exchange during and after the presentation is encouraged.

Prof. Raj Rajkumar is the George Westinghouse Professor of Electrical & Computer Engineering and Robotics Institute at Carnegie Mellon University. At Carnegie Mellon, he directs the Metro21 Smart Cities Institute, Mobility21 – the USDOT National University Transportation Center on Mobility, and the Real-Time and Multimedia Systems Laboratory. Raj has served as the Program Chair and General Chair of international ACM and/or IEEE conferences on connected vehicles, real-time systems, wireless sensor networks, cyber-physical systems and multimedia computing/networking. He has authored one book, edited another book, holds multiple US patents, and has more than 200 publications in peer-reviewed forums. Nine of these publications have received Best Paper Awards. He is a Fellow of the National Academy of Inventors, an IEEE Fellow, a co-recipient of the IEEE Simon Ramo Medal and an ACM Distinguished Engineer. He has been given an Outstanding Technical Achievement and Leadership Award by the IEEE Technical Committee on Real-Time Systems. He has given several keynotes and distinguished lectures at several international conferences and universities, and has provided testimony thrice at US House Sub-Committee hearings. His work has been covered by most prominent media outlets in print, TV, radio and online media outlets. Prof Rajkumar’s work has influenced many commercial operating systems. He was also the founder and CEO of Ottomatika Inc., a company that delivered the software intelligence for self-driving vehicles. Ottomatika was acquired by Delph (now Aptiv and then Motional). His research interests include all aspects of cyber-physical systems with a particular emphasis on self-driving vehicles. 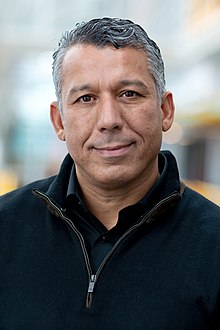 Keynote Title: The Cloud to Things Continuum – Infrastructure and Management

The advent of IoT has seen an explosive growth in the number of connected devices generating a large variety of data in high volumes at high velocities. The unique set of requirements posed by IoT demands innovation in the communication and information infrastructure. Such infrastructure should be massively distributed for achieving scalability; highly interoperable for seamless interaction between different enabling technologies; highly flexible for collecting, fusing, mining, and processing IoT data; and easily programmable for service orchestration and application-enablement. This talk will discuss our experience developing and operating such an infrastructure across Canada as part of the Smart Applications on Virtualized Infrastructure project, highlighting some of the underlying management challenges. In particular, traditional human-in-the-loop management operations are costly, error-prone, and slow to adapt to changes. Automation can address these challenges and has been the holy grail of network management research for decades, however with limited practical deployment. Several factors can be attributed to this, including the existence of many stakeholders with conflicting goals, reliance on proprietary solutions, the inability to process network monitoring data at scale, and the lack of global visibility restricting network-wide optimizations. We believe that the stars are now aligned to realize this long-term vision thanks to advances in network softwarization, recent breakthroughs in machine learning, and the availability of large-scale data processing platforms. This talk will discuss some of the research directions in this perspective with particular focus on programmable network monitoring leveraging network softwarization, predictive machine learning for automated management decision making, and on-demand orchestration of network services.

Raouf Boutaba is a University Chair Professor and Director in the David R. Cheriton School of Computer Science at the University of Waterloo. He also holds the INRIA International Chair in France. He is the founding Editor in Chief of the IEEE Transactions on Network and Service Management (2007-2010), and the current Editor-in- Chief of the IEEE Journal on Selected Areas in Communications (JSAC). His research interests are in the areas of network and service management. He has published extensively in these areas and received several journal and conference Best Paper Awards such as the IEEE 2008 Fred W. Ellersick Prize Paper Award. He also received other recognitions, including the Premier’s Research Excellence Award, Industry research excellence Awards, fellowships of the Faculty of Mathematics, of the David R. Cheriton School of Computer Science and outstanding performance awards at the University of Waterloo. He has also received the IEEE Communications Society Hal Sobol Award and the IFIP Silver Core in 2007, the IEEE Communications Society Joe LociCero and the Dan Stokesbury awards in 2009, the Salah Aidarous award in 2012, the McNaugthon Gold Medal in 2014, the Technical Achievement Award of the IEEE Technical Committee on Information Infrastructure and Networking as well as the Donald W. McLellan Meritorious Service Award in 2016. He served as a distinguished lecturer for the IEEE Computer and Communications Societies. He is fellow of the IEEE, the Engineering Institute of Canada, the Canadian Academy of Engineering, and the Royal Society of Canada.